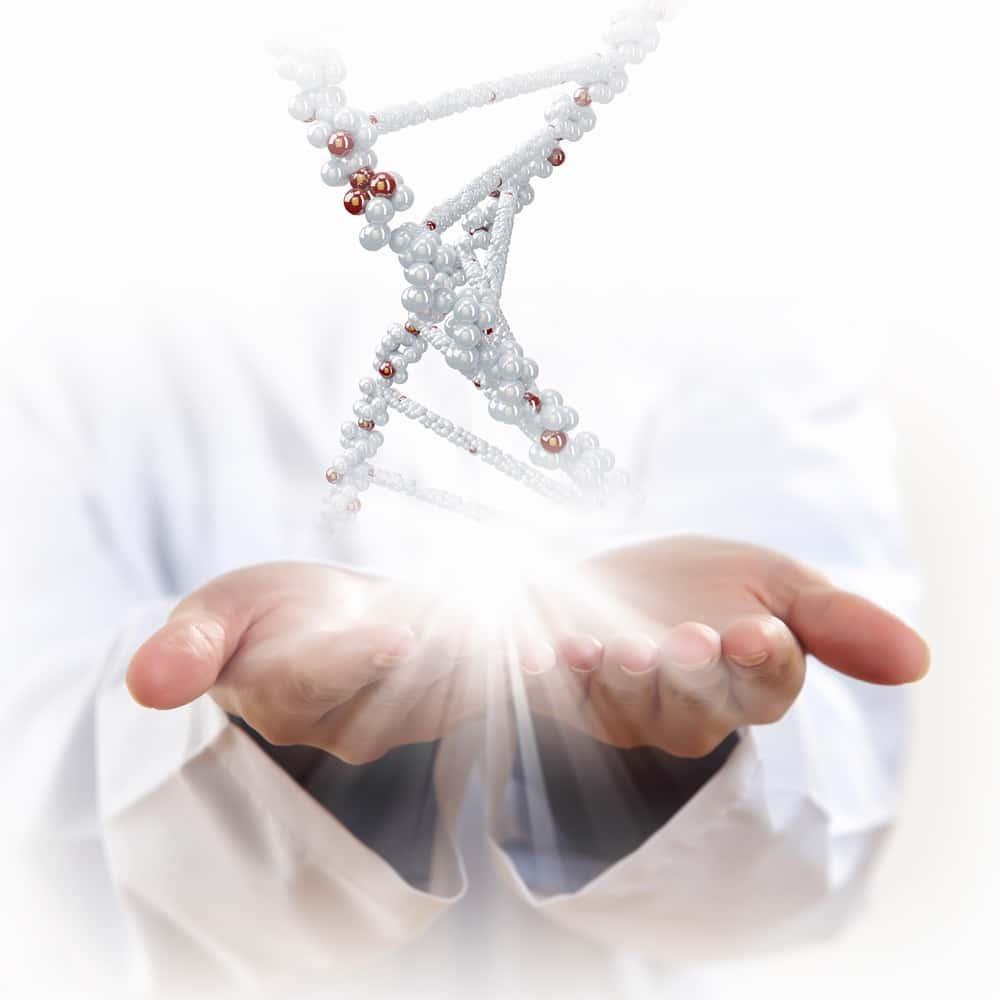 The term biochemical individuality has been used to describe what most scientist know (and even what non-scientist instinctively know) which is that each one of us has our own unique chemistry making us wonderfully and perfectly different, not just in appearance, but down to the manner in which our bodies function. As science advances, this is becoming even more true.

The Genome Project was an internationally funded project involving twenty exclusive molecular and biochemistry laboratories whereby the human genome would be sequenced. Twelve of those sites were in the good ole’ USA and one was my Alma Mater, The University of Oklahoma. The Genome Project was completed in the last decade opening up a world of research into not only biochemical individuality but genetic individuality. These two terms are one and the same just viewed through a different lens.

As a direct result of the information gathered in The Genome Project, now available are genetic screening tests (for example 23 & Me) that are now commercially available that contain actionable information for those working to optimize their health. It was previously thought that one was either lucky or not with regard to genetic inheritance. Not exactly the case! There are variances in genetic expression that certainly allow us to take some measure of control over our health destiny. In other words, it’s not just what genes you’ve inherited, but what signals are influencing those genes. The latter are controllable.

The term Epigenetic has been used to describe the effect of environment (i.e. food, exercise, stress, sleep, hormones, nutrition, supplementation, etc…) on genetic expression. The familiar phrase “you are what you eat” has been around since the early 1800’s and has proven to be most insightful. Not only is it unquestionably correct, but it’s more than that! Our collective environments, both internal and external, influence health outcomes now and as we age.

Knowledge is power, right? Knowing what gene variances you have may help customize what you are doing all the way from what medications are safe to what type of exercise or diet is best.

Genetic variances can affect how you process nutrients and detoxify. They can influence your mood, behavior, and whether you do well on meds or get worse.

One example of this is the MTHFR gene which has been in the news over the last year. The gene itself produces and enzyme which converts the inactive form of Folate to the active form, without which we would suffer many health problems including those of the psychiatric nature, such as depression. A mutation of that gene produces faulty enzymes which don’t work as well, genetic “glitches” as I call them. Knowing if one has a MTHFR “glitch” along with other silent lab markers such as Homocysteine can help guide whether one needs additional amounts of certain vitamins. Heck, of all the millions on psychiatric meds for depression, all many may have actually needed was additional active folate, a simple and inexpensive vitamin. Now human psychiatry certainly get’s more complex than that but what good is having biochemical individuality if you can’t use knowledge of it to tweak what you are doing?