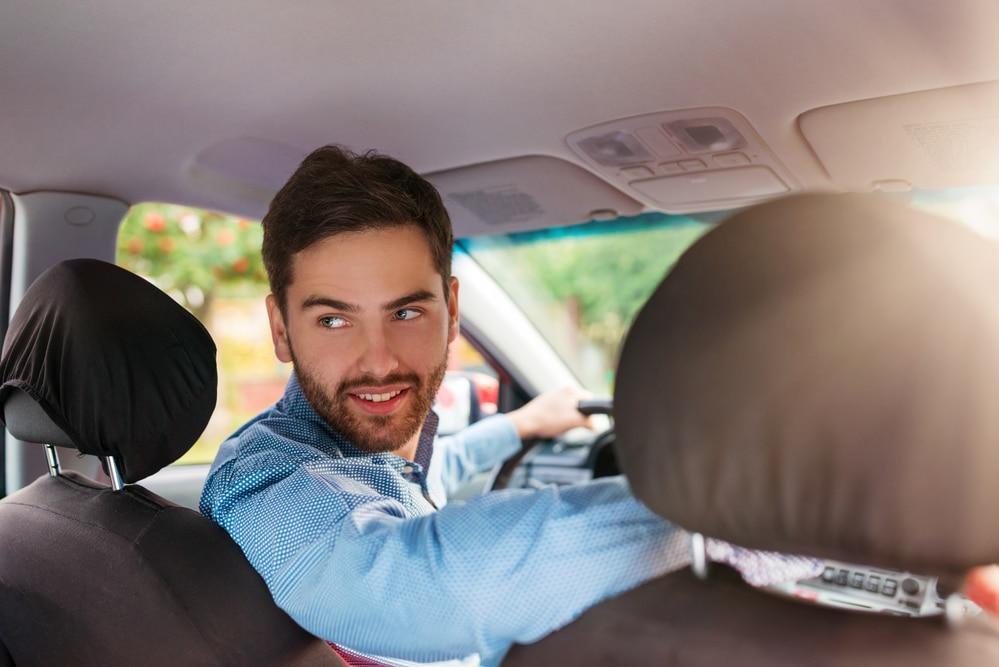 The fundamental problem with Type II Diabetes is insulin resistance. What that really means is that there are fewer insulin receptors on the cells of people who have diabetes, as a response to damaging AGE proteins (Advanced Glycation End products). The cells are keeping the excess sugar outside as a protective measure.

The main problem once diabetes is diagnosed is that the excess sugars will build up outside the cells in the blood, causing damage to blood vessels. This is where most of health problems Diabetics face actually occur.

The damage in our vessels can manifest as

Even though these problems can occur as a result of your cells keeping the extra blood sugar out in the blood stream, if your cells didn’t protect their internal environment, excess sugar would cause much more drastic damage and complications. So as your cells become more resistant to insulin, you begin dealing with higher blood glucose.

Yes, that’s right—most Diabetics had insulin resistance long before they were diabetic!

Eventually the insulin resistance worsens and the pancreas can’t keep up. That makes your blood sugar elevate. An elevated blood sugar, which is often considered “Borderline Diabetes” or “Pre-Diabetes,” is actually a late sign of a process that had been going on likely for years or even decades!

If you are interested in reversing your diabetes to avoid some of these complications, give us a call. We’d love to talk with you about your options.