Everything to Gain and Nothing to Lose?

The Lamkin Clinic Blog Everything to Gain and Nothing to Lose? 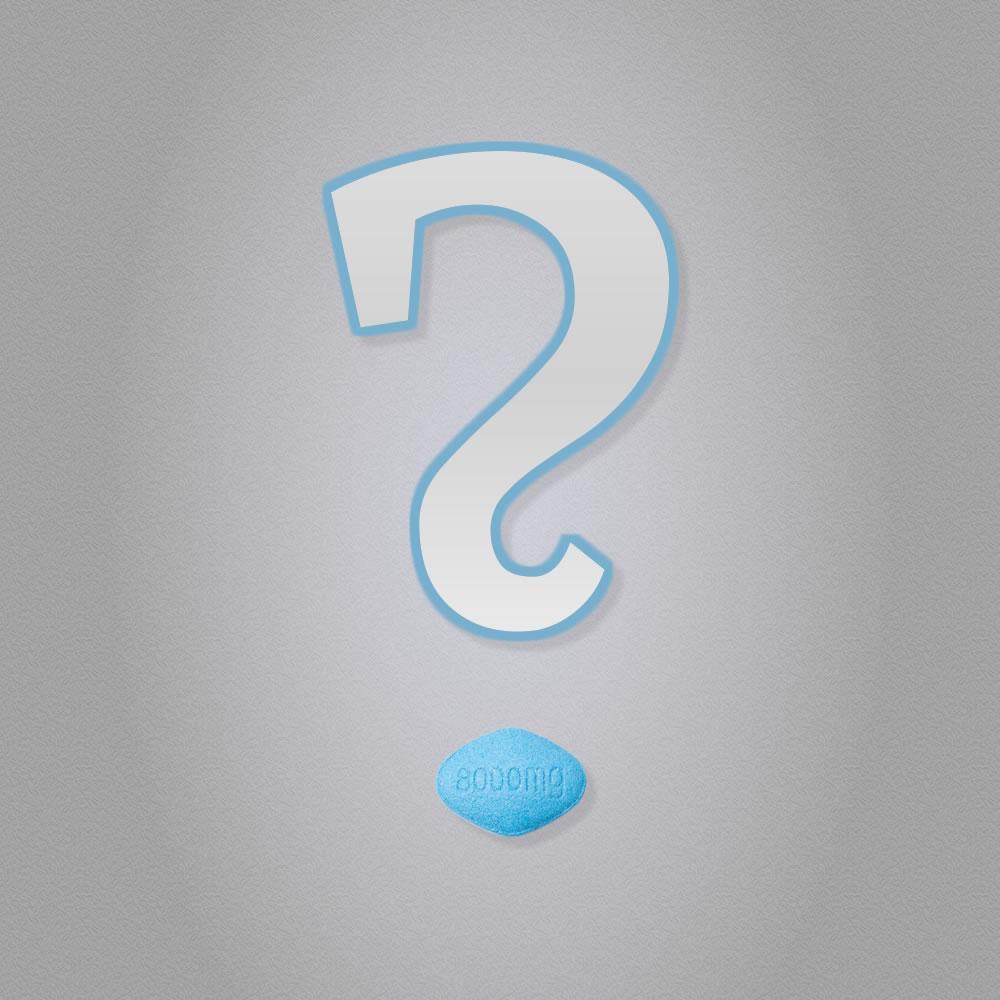 If you’re in OKC, you’ve probably been peppered with men’s health commercials, many of which even take an antagonistic tone on the subject of male erectile dysfunction (ED).

“Touchdown!” a female voice calls out. Then comes the question, “When was the last time your significant other said that? Been too long?” The radio spot signs off by asking you to schedule an appointment, finishing up with, “You have everything to gain and nothing to lose!”

You get the point.

Now I’m not writing this blog to critique another clinic’s advertising. I’m sure these commercials are as effective as they are intended to be. As patients and physicians, we shouldn’t shy away from addressing these issues and raising awareness about any health problem is a good thing. Many men for years suffered from erectile problems and never said a word to their doctor. Sexual health is not only important emotionally and relationally, but problems in this area actually can be a predictor of other more serious health problems such as heart disease.

Medications such as Viagra, Cialis or even penile injections (yes, I said penile injections) such as Caverject will often help a man form a normal erection. That’s great, but ED is not a Viagra or Caverject deficiency either is it?

So what’s the underlying cause and why is there such as strong correlation of ED with heart disease?

An erection forms because of dilation of blood vessels after proper emotional or physical stimulation (or more likely both) which leads to pooling of blood within the penis. So, erectile dysfunction is fundamentally a vascular problem.

Although, Erectile problems can occur independent of the any problem within blood vessels. For instance, The brain and nervous system trigger the erectile response which is why some ED can be caused by emotional problems like depression, stress or anxiety. So in these cases, medications like Cialis or Viagra bypass the underlying cause and treat the symptom. That’s great. It’s a pretty big symptom to treat (no pun intended).

Inflammation within the vascular system (blood vessels) has been associated with and is predictor for heart disease. Chronic vascular inflammation causes vessels to become “stiff” ( again no pun intended!) and “sticky” leading to plaque formation both of which can cause ED. The erectile dysfunction meds Cialis, Levitra, Viagra also bypass this problem and alleviate the symptom. The problem here is that chronic vascular inflammation is risk factor for heart attacks and strokes.

So you may be solving one problem but ignoring a more serious one!

So if you go to one of these “men’s health” clinics and get a quick fix for your ED without identifying and correcting underlying heart attack risk factors (i.e. vascular inflammation), do you really have ‘everything to gain and nothing to lose’?