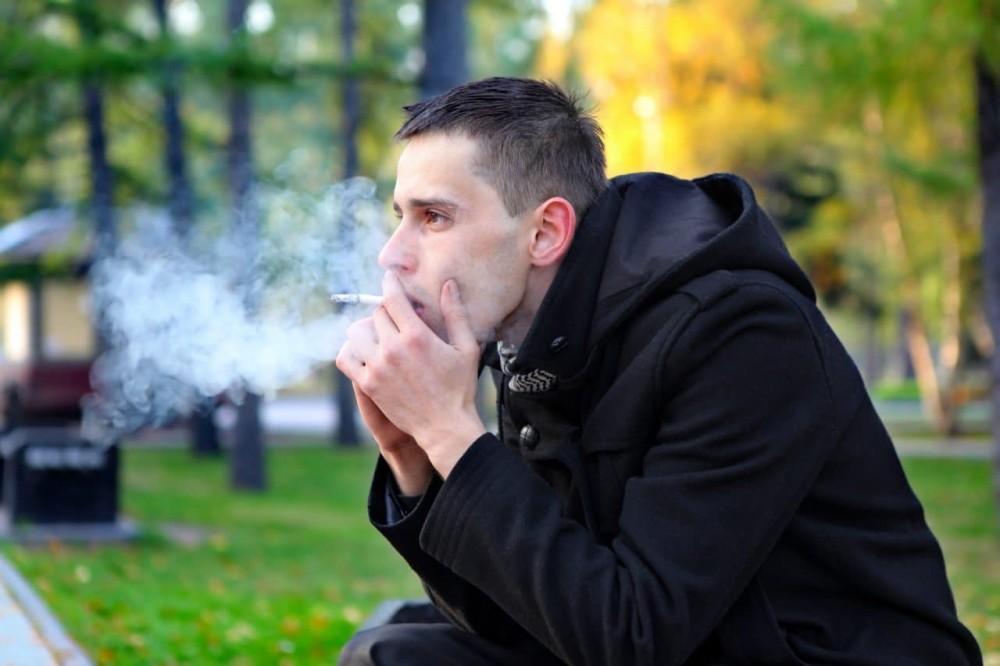 You may already know about some of the health effects that smoking can cause: prematurely wrinkled skin, tobacco stains, discolored teeth, gum disease, bad breath, heart disease, COPD, and lung cancer, to name a few.

But did you know that smoking has some specific effects on male health? They’re not good.

Men who smoke more than 20 cigarettes a day have a 60% higher risk of erectile dysfunction than their peers who don’t smoke.

As a result of smoking, fat builds up inside your blood vessels. In addition to adding stress to your heart, this fat buildup can cause erectile dysfunction. Smoking can also increase the risk of erectile dysfunction for men who have other existing risk factors for the condition, including high blood pressure.

Fortunately, the fat buildup will break down in most men after they stop smoking, so it’s often not a permanent effect of the habit.

Smoking tends to decrease male desire for sex and satisfaction during sex, which is likely due in part to the link between smoking and erectile dysfunction.

This could be due to many reasons, but it’s also worth noting that in this study, the men who smoked reported much less satisfaction with their sex life than the non-smoking men.

In addition to these effects, smoking may have a negative impact on male fertility and even on the health of any child conceived by parents who smoke.

If you find yourself frustrated by any of these issues, it may be worth looking into ways to quit smoking. Your doctor can help you determine which method is right for you.