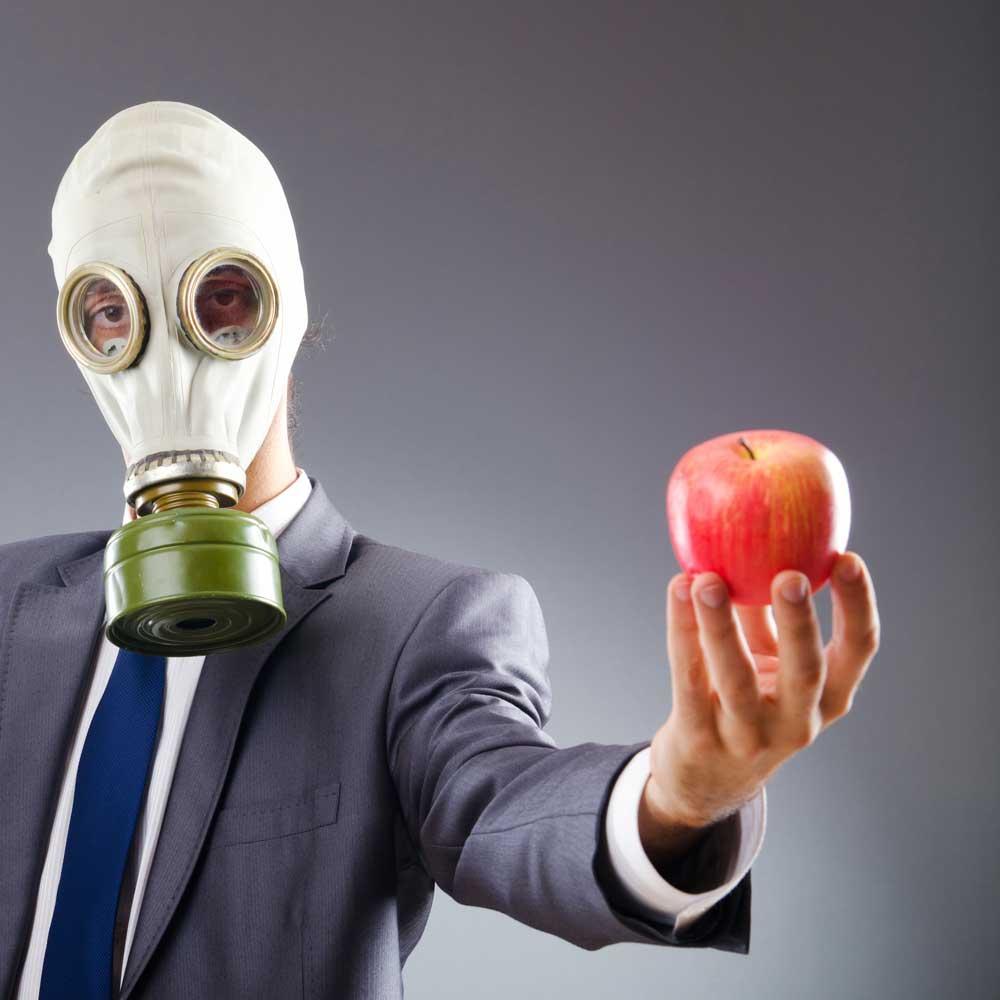 Food allergies are a growing health problem in our country. While many experience immediate symptoms, you may not experience the symptoms until up to a week later. That can complicate connecting your symptoms to foods you’ve eaten.

For many, their food allergies elicit immediate symptoms of cramps, bloating, nausea and a general feeling of unwell after meals. Food allergies can also cause systemic inflammation leading to a whole host of other symptoms. Brain fog, fatigue, general aches and pains (among other symptoms) are reported by patients without knowing what may be triggering the symptoms, as they’re often delayed up to a week.

The “window” that opens appears to be a syndrome called “Leaky Gut” which essentially is a breakdown in the barrier between our immune system and proteins found in our intestinal track…many of these proteins are from foods. Once the immune system becomes sensitized, it tends to “fire off” when exposed to those foods causing both immediate AND delayed symptoms (as above).

One key is finding out what foods you are reacting to and avoiding them for a period of time. This can help reduce symptoms by letting the immune system essentially reset. The other key is having an accurate and comprehensive test to find out to what you are reacting. As mentioned, some of these delayed symptoms will not present immediately after you ingest the food, so knowing what foods are causing problems can be virtually impossible.

The most compressive blood test for deciphering which foods you can eat safely and which ones to avoid is called a LRA test. The test evaluates those delayed reactions that may contributing to many of the symptoms. This is a simple blood test that can be drawn in the clinic. Results are available within a week or two. Typically your physician or dietitian can reviewed results.

The LRA and other specialty tests are routinely performed at The Lamkin Clinic as part of our comprehensive approach to optimizing our patient’s health. If you would like more information, please give us a call.