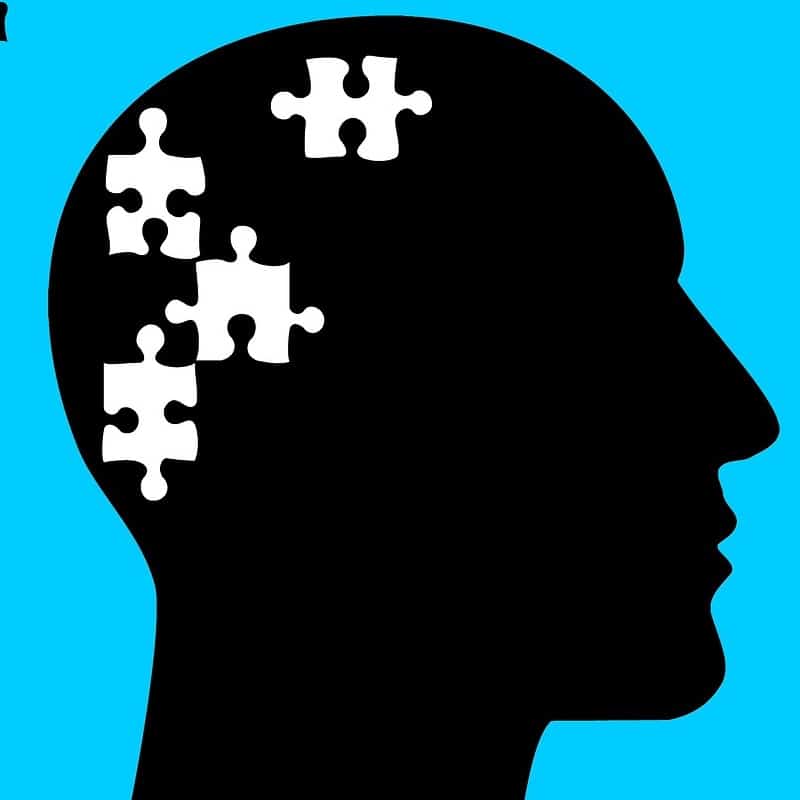 Alzheimer’s, dementia, and other cognitive diseases have become a rising problem in America. Recent studies suggest that a person’s risk of dementia doubles every five years, starting at age 65.

By age 90, roughly 30% of people will develop Alzheimer’s or dementia. And there is currently no concrete cure for either of these conditions.

However, with the growing awareness of the prevalence of Alzheimer’s and dementia come new solutions. One of the most innovative and comprehensive solutions in recent years is the Bredesen Protocol.

Dr. Dale Bredesen is an expert in neurodegenerative diseases, with a specific focus on Alzheimer’s. Bredesen received his MD from Duke University Medical Center and has held faculty positions at:

He eventually developed the Bredesen Protocol intending to reverse cognitive decline. His research lead to his New York Times bestseller, The End of Alzheimer’s: The First Program to Prevent and Reverse Cognitive Decline.

What Is the Bredesen Protocol?

Through Dr. Bresdesen’s research, he discovered Alzheimer’s disease is not one just condition. He believed it is instead three distinct conditions, which are influenced by at least 36 metabolic factors, (such as micronutrients, hormone levels, and sleep), which can all trigger “downsizing” in the brain.

The three major groups are as follows:

Given this new information on different types of Alzheimer’s and contributing factors, the Bredesen Protocol uses highly-individualized treatments based on a patient’s specific needs or vulnerability to certain triggers, to produce improvements in brain functioning and even regeneration in the brain

What Does the Bredesen Protocol Entail?

Multiple tests are typically used to identify any factors that can be contributing to cognitive decline for a specific patient. From there, the treatments are highly specific to the individual, and can include the following:

Simply put, with the Bredesen Protocol, treating Alzheimer’s and cognitive disease is not a one-size-fits-all endeavor. We will identify your specific risks makes it easier to stop cognitive decline well before the first noticeable signs.

Want to learn more? Schedule your consultation with the Lamkin Clinic today! We’ll work together to find real solutions and steps to ensure your cognitive health is at its best.

FDA Disclaimer. This information on this site is for education purposes only. These statements and testimonials are not intended to diagnose, treat, cure, or prevent any disease. The statements made regarding some or all products have not been evaluated by the Food and Drug Administration. Please consult a physician or other health care professional for your specific health care and medical needs or concerns.