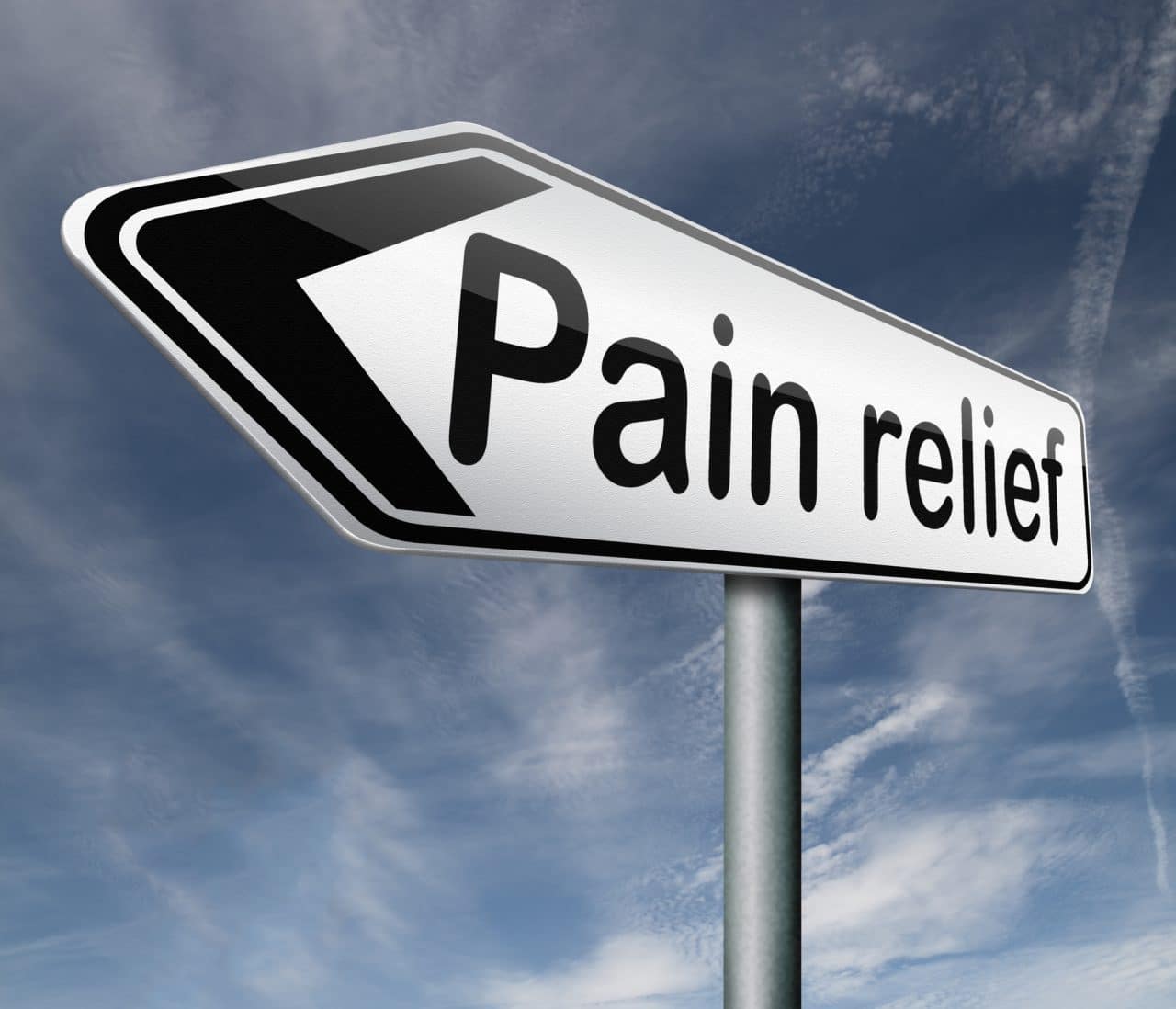 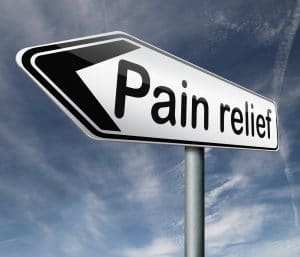 Low dose Naltrexone, or LDN, has unique properties unlike any other medication. Further, it’s not what it does while in your body, but what it triggers after it is metabolized within four hours of taking it. First, a little background.

Naltrexone was first synthesized in 1963 as an orally active opioid receptor blocker. It was first created to help those who had become addicted to pain medication. It was approved by the FDA in 1984 for that purpose. The prescription strength of Naltrexone of 50 mg completely blocks the opioid receptors preventing the opioid pain medications from binding. At this strength it is also an effective treatment for alcoholism, a method called The Sinclair Method. This method has been shown to be close to 80 percent effective for alcoholics to attain, then maintain moderation in alcohol consumption or complete abstinence.

However, a low dose of Naltrexone, usually between 0.5 up to 4.5mg, has been found to elicit unique affects that can help individuals with chronic inflammatory pain, autoimmune disease, and even depression. After a low dose of naltrexone, usually taken before bed, the medication is metabolized within four hours. At this point, the sudden availability of the opioid receptors triggers a response by the body that seems to be a healing response. I describe LDN as a unique way to trick the body into healing mode. To be more specific, it increases the production of natural endorphins. It also up-regulates production of a protein called opioid growth factor, OGF-1, which appears to have an immune regulatory effect.

A number of small studies have shown that not only is LDN extremely safe, it appears to help in a variety of conditions including Crohn’s, fibromyalgia, depression, and has even been studied with positive results in patients with immune deficiency. LDN doesn’t appear to stimulate the immune system and it doesn’t appear to suppress it either. LDN has an effect of increasing regulation of the immune system. This can be a big deal for those suffering from the effects of a dysregulated immune system. Chronic pain syndromes, autoimmune disease, and fibromyalgia are a few conditions attributed to unregulated inflammation and attacks on “self” tissues. While it’s rare for a medication not backed by a large pharmaceutical company to get much financial backing for large clinical trials, LDN has mounting safety and efficacy reports coming from those who have tried this novel treatment.

LDN is capsulized by a pharmacy that does compounded medications and typically costs around $20 to $30 per month. The most common side effect is insomnia lasting only for the first two weeks in most patients. It doesn’t seem to prevent falling asleep, but as the endorphins increase, it can lead to a wakeful state sometime between four and five hours after it is taken. Again, this side effect usually fades but if not, LDN can be taken in the morning or afternoon with similar effects. Many patients even paradoxically report it helps improve the quality of their sleep.

Why haven’t I heard of this, you might say? Well there aren’t many high-production TV commercials of people running through the fields smiling, tossing their children up in the air with painless delight, or enjoying a rousing trip down a playground slide with a grandchild running during your favorite reruns of Seinfeld. There also are no pharmaceutical sales associates dropping by your doctor’s office every week to promote the novel treatment. LDN appears to be a grass roots movement propelled by science and satisfied patients.

Now to take a sip of reality Kool-Aid… no one intervention, drug, supplement, or lifestyle change helps everyone. But the safety, unique method-of-action, and low cost of LDN makes it one of our go-to treatments as part of our approach to helping people suffering from autoimmune or chronic inflammatory pain syndromes and related health problems.